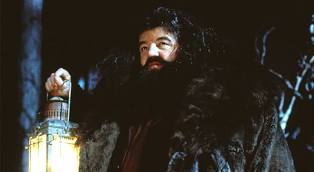 Extremely sad and heartbreaking news today in world of films. The beloved and award winning actor Robbie Coltrane who starred in Harry Potter, James Bond,Star Wars and many more films died at a hospital by his home in Larbert, Scotland at the aged of 72. It’s reported that he was very ill for the last … END_OF_DOCUMENT_TOKEN_TO_BE_REPLACED