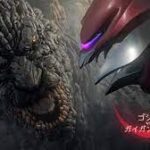 The G-Fest 2022 had a couple of surprises one being this vide which was not all to much of a surprise since there were trailers leading up to but the other is the announcement from Toho of an unnamed Godzilla film to be released November 3, 2023 and Takashi Yamazaki will be directing it. Thats it. I am just excited that there will be two Godzilla movies coming out. One from Toho and one from Legendary.

Godzilla vs. Gigan Rex” The sequel of “G vs. G”(2019) has been released at the G-fest 2022! The hordes of Gigans that appeared in the previous movie attacked the earth again. In addition, a red-colored Gigan called “Gigan Rex”, that rules the other Gigans has just appeared. Will Godzilla be able to defeat the Gigan Rex, which boasts of its outstanding fighting ability? The sequel to “G vs. G,” which has been officially titled “Godzilla vs. Gigan Rex,” will finally be shown at “Godzilla Fest” on November 3, 2022! 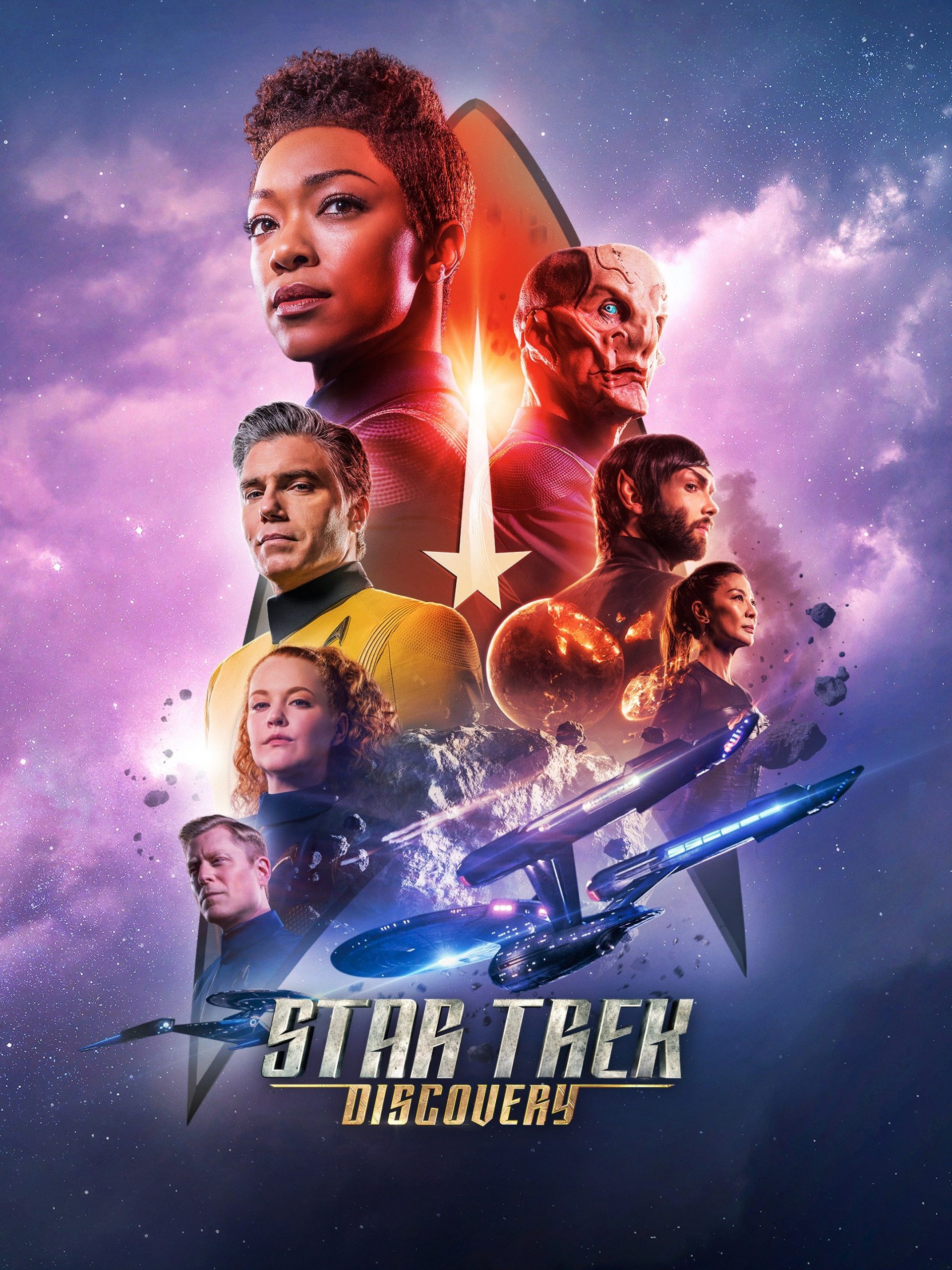 Science Fiction
Star Trek: Discovery – Trailer 2017
Best of
Doctor Who mini Episode
Movies
Paul trailer (3-18-11)
Trailers
The Night of the Doctor: A Mini Episode – Doctor Who: The Day of the Doctor Prequel – BBC