When I go into a movie and sit down and get blown away from the opening scene till the end of the movie and leave with only being disappointed because it ended then I know I have seen something that will be a block buster and go down in the books as one of the greatest films ever. Star Trek Into Darkness was one of these films and without any exaggerations I would dare to say the best in franchise history. Not only was it great it was clever on how they played on the alternate universe both separating this version of Star Trek as distinctly different and at the same time being honest and truthful to the spirit of the original . Honestly I cannot find flaw in this one. Even with the recreation of Khans character which I usually cant stand. But JJ Abrahams and the writers have to be commended on their interpretation. The movie itself was a work of art visually and full of action that would excite even the non-trekies. The story arc was clever and full of poignant moments that brought a soul to the film. Especially the play on Kirks and Spocks characters. All in all this fill got five stars and if I could would give it more. It is so far the must see movie of the year. Other films would be hard press to out do this one.

Plot from Wikipedia . Be warn severe spoiler in this one.

The USS Enterprise is sent to the planet Nibiru to observe a primitive civilization. Captain James T. Kirk violates the Prime Directive when Spock’s life is jeopardized, exposing the Enterprise to the planet’s civilization during the rescue. Called back to Earth, Kirk is demoted to first officer and Admiral Christopher Pike re-assumes command of the Enterprise. The two attend an emergency meeting at Starfleet Command to discuss the bombing of a secret Section 31 installation in London, perpetrated by former Starfleet agent John Harrison. The meeting is attacked by a small gunship piloted by Harrison, who kills Pike. Kirk neutralizes the gunship, but Harrison flees. With Pike dead, Kirk is reinstated as the Enterprise’s captain. Discovering that Harrison has fled to the Klingon homeworld of Kronos, Kirk receives special permission from Admiral Alexander Marcus to hunt down Harrison. The Enterprise is supplied with 72 long-range prototype photon torpedoes, and is ordered to fire them at Harrison’s location once he is found, however Scotty, Spock, Bones and Uhura convince Kirk to capture rather than kill Harrison.
Arriving at Kronos, an away team comprised of Kirk, Spock, and Uhura land to find Harrison, but are surrounded by Klingons. Harrison wipes out the Klingons and confronts the away team, but surrenders after learning the precise number of photon torpedoes (Sulu claims to have) aimed at him. Returning to the Enterprise, Harrison reveals his true identity as Khan, a genetically engineered superhuman who was awakened from his 300-year cryosleep by Admiral Marcus to develop advanced weapons for war against the Klingon Empire. The torpedoes are found to contain cryogenic pods with his colleagues inside, held hostage by Marcus.
The Enterprise is soon intercepted by an unmarked Federation drednought, the USS Vengeance, designed by Khan and commanded by Admiral Marcus. Marcus demands Kirk hand over Khan, but Kirk refuses. The Enterprise warps to Earth to have Khan stand trial, but is attacked by the Vengeance mid-warp, exiting 237,000 km from Earth. With the Enterprise severely damaged, Kirk offers to hand over Khan and the 72 pods in exchange for the lives of his crew, but Marcus refuses and orders the Enterprise’s destruction. The Vengeance suddenly suffers a power outage caused by Montgomery Scott, who had infiltrated the ship after following coordinates given by Khan to Kirk. Kirk allies himself with Khan and boards the Vengeance, where they take the bridge. Khan betrays Kirk and takes control of the Vengeance, killing Marcus.
Khan negotiates with Spock, beaming Kirk and his boarding party back to the Enterprise in exchange for the 72 torpedoes, planning to destroy the Enterprise. Spock instead beams armed torpedoes to the Vengeance, keeping the cryo-pods on the Enterprise, having learned from Spock Prime of his experience with Khan in his parallel time-frame beforehand and becomes aware that Khan is ‘mad’ and cannot be trusted. The torpedoes incapacitate the Vengeance, and both damaged ships start descending towards Earth. Kirk re-aligns the Enterprise’s warp core, enabling the crew to regain control of the ship, but contracts fatal radiation poisoning in the process. The Vengeance crashes in downtown San Francisco, where Spock pursues Khan on foot. Leonard McCoy experiments on a Tribble discovering that Khan’s blood may save Kirk, while Uhura aids an enraged Spock in subduing Khan.
In the aftermath, Kirk is revived and returns to duty as captain of the Enterprise. Khan is sealed into his cryogenic pod and stored away with his colleagues. As the film ends, a restored Enterprise is re-christened and departs for a five-year mission of exploration. 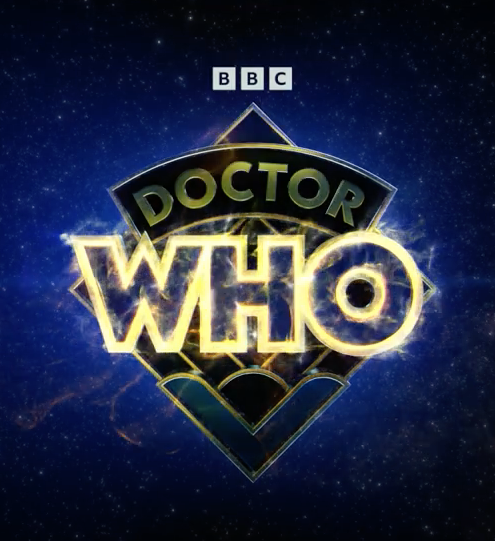