This is a featured pack release of all the Star Wars films. For the first time ever you get to watch all those movies without any commercials all in a row at your leisure. Pretty cool. Add some 40 hours of bonus features and you have the most in debt collectors series to date. Since the package has so many extras I just copy pasted the main info from Star Wars. com (http://www.starwars.com/movies/saga/bluraymay4/). Heck almost every other site has.

To be released beginning on September 12 internationally and on September 16 in North America, the nine-disc collection brings the wonder of the entire Saga direct to your living room, where you can revisit all of your favorite Star Wars moments — in gorgeous high definition and with pristine, 6.1 DTS Surround Sound. Dive deeper into the universe with an unprecedented 40+ hours of special features, highlighted by never-before-seen content sourced from the Lucasfilm archives.

STAR WARS: THE COMPLETE SAGA ON BLU-RAY is presented in widescreen with 6.1 DTS Surround Sound. Special features include: 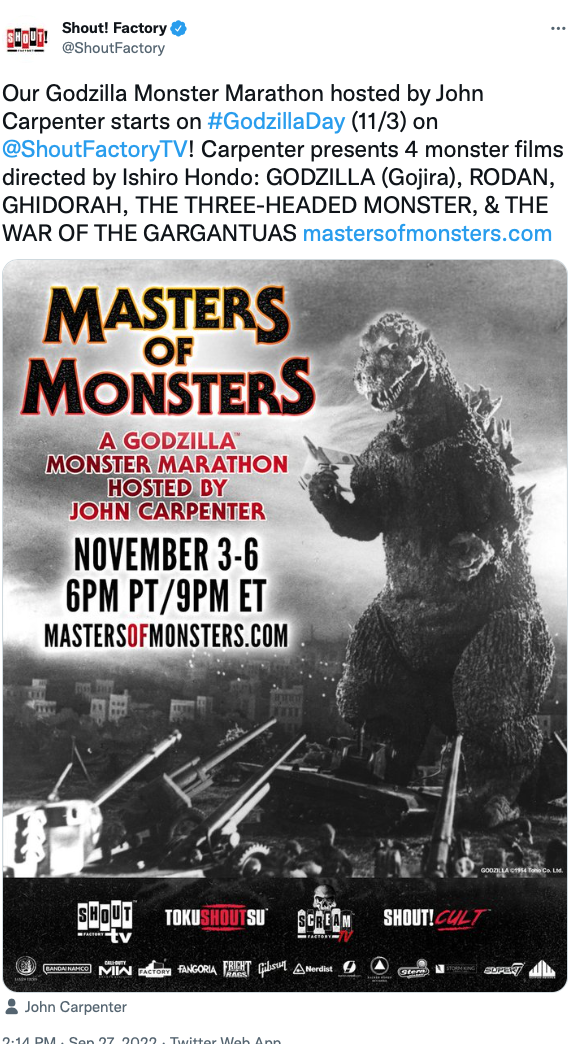