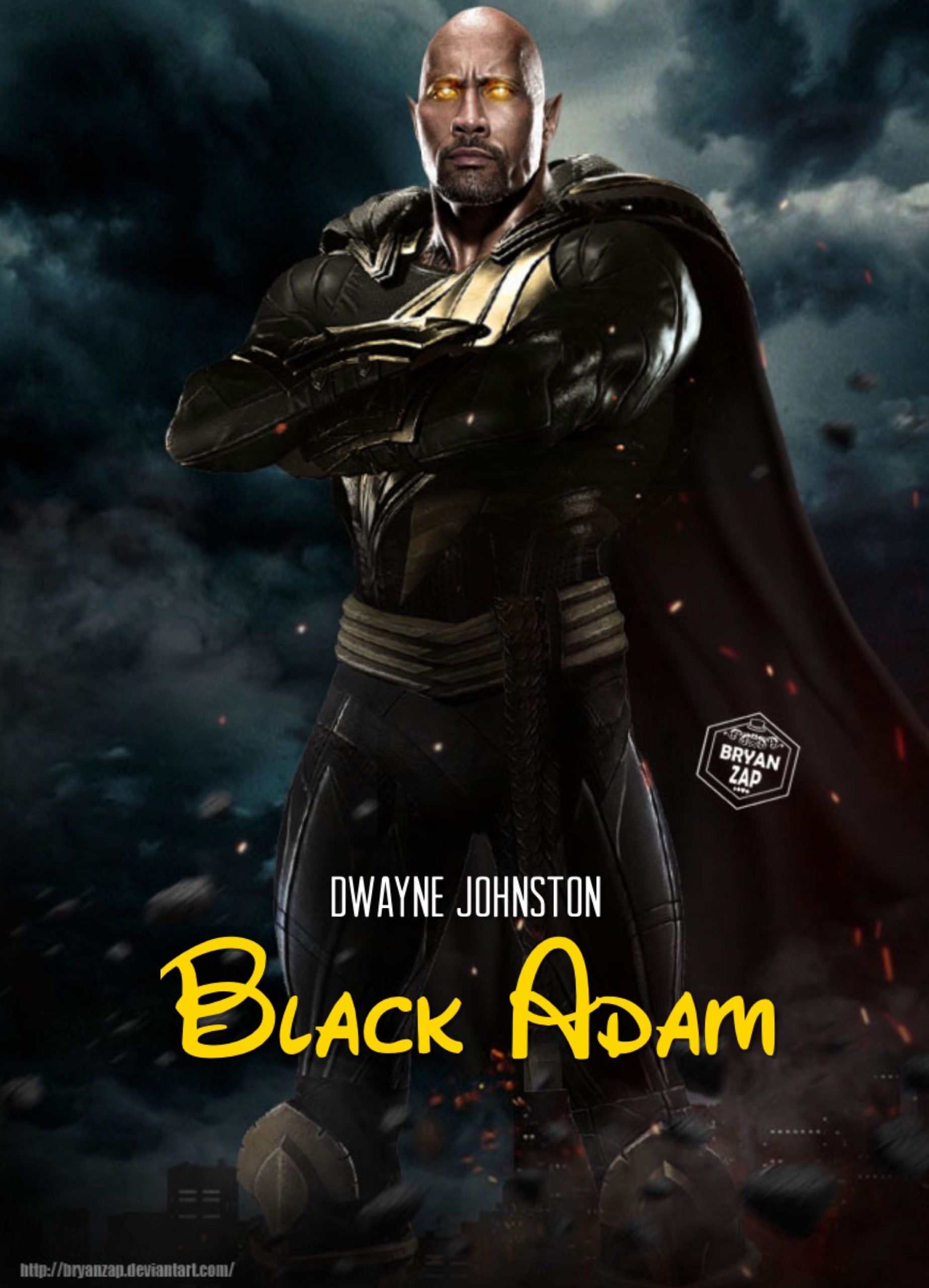 Just got back from seeing Black Adam with my family and its probably the best DC movie to date.  Dare I say better than a lot of the Marvel movies that have been released lately. It actually is the formula that DC needed to give the franchise a shot in the arm. Dwayne Johnson was … END_OF_DOCUMENT_TOKEN_TO_BE_REPLACED 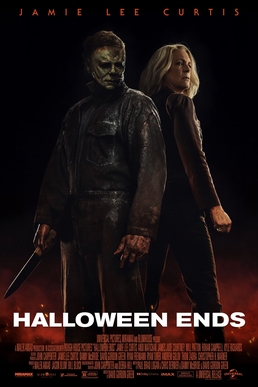 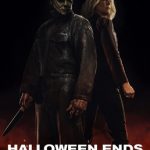 Four years after the events of last year’s Halloween Kills, Laurie is living with her granddaughter Allyson and is finishing writing her memoir. Michael Myers hasn’t been seen since his last brutal rampage. Laurie, after allowing the specter of Michael to determine and drive her reality for decades, has decided to liberate herself from fear and rage and embrace life. But when a young man, Corey Cunningham, is accused of killing a boy he was babysitting, it ignites a cascade of violence and terror that will force Laurie to finally confront the evil she can’t control, once and for all.
October 14, 2022 (United States)