In the year 2022, the United States is prospering with an unemployment rate at 1% and crime at an all-time low. To keep this prosperity the government creates an annual 12-hour period from the evening of June 7 to the morning of June 8 in which all criminal activity, including murder, becomes legal. During this time, police and hospitals suspend all assistance services. This event, known as “The Purge”, is designed to serve as a catharsis for people, giving them a chance to vent all negative emotions however they desire, with the ultimate goal of keeping unemployment and crime at extremely low levels for the rest of the year.
During this night of violence and crime, a stranger screaming for help is let into James Sandin’s (Ethan Hawke) fortified house during their yearly lock down. The family is then forced into conflict between their beliefs of right and wrong, and a sequence of events involving the stranger’s pursuers puts the family’s survival in danger. Now, it is up to James, his wife, Mary (Lena Headey), and their kids to make it through the night without turning into the monsters from whom they hide.

Plot and cast information from Wikipedia 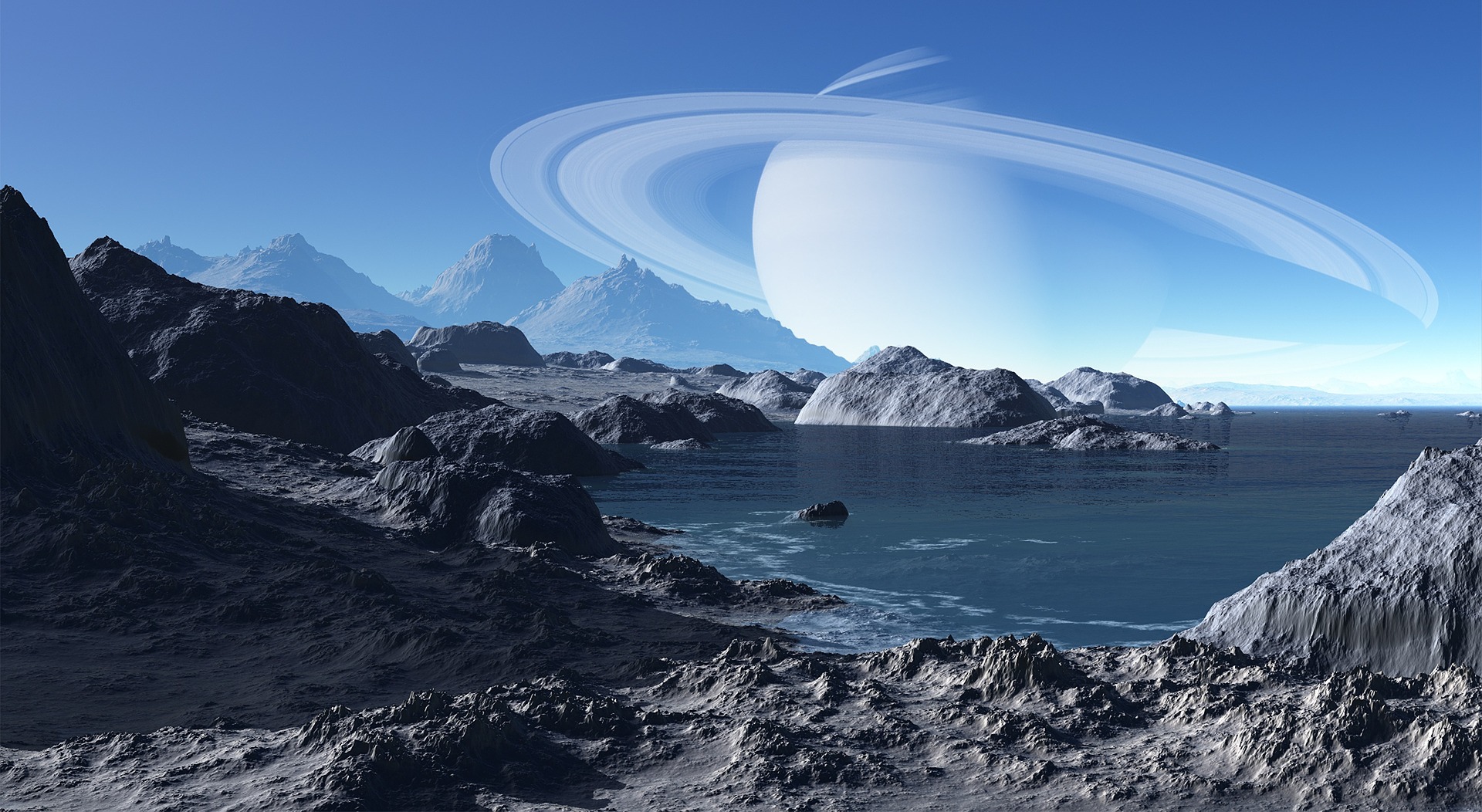 Movies
Abrams still not signed to do Star Trek 2