As a Zombie pandemic transverses the globe United Nations employee Gerry Lane (Pitt), travels the world trying to find a way to stop the pandemic that is defeating armies and collapsing governments as they and their armies try and prevent social collapse.

Movies
Riddick will be back once again
Movies
Jumanji: Welcome to the Jungle (2017) 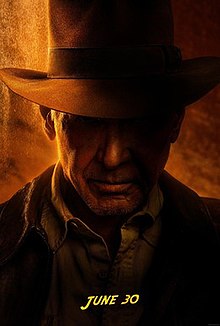